The Main Gate is the only remaining part today of the early 20th century masterpiece brick-made buildings of former Nakano Prison. Because the Nakano Prison Main Gate is located within a planned school site, we cannot approach it at least until the construction of an elementary school is completed around 2023 there.

But we can still view it from its behind through a wire fence.

The Prison was built in 1915, with the short-lived architect Keiji Gotō (1883-1919) designing the complex. As other buildings of the Prison, made of bricks manufactured by inmates at the former Kosuge Prison, were demolished in 1983, the Main Gate is now his only remaining architecture.

The premises covered over 134,000 square meters and the facility had the capacity of 1,400 male prisoners, according to "Nakano no Machi to Keimusho."

During Japan's militarism era, the then Toyotama Prison served as the capital's key confinement facility for many political and thought prisoners under Japan's public security laws.

If the Main Gate becomes open to the public in a few years, we would be able to stand in front of the Gate and imagine what the gloomy sight of brick prison buildings before the arriving prisoners was like.

Right beyond the Gate had been an impressive clock tower. At the left side there had been the famous cross-shaped building for prison cells where the structure's form allowed a guard at the center to watch four directions.

The complex included a total of eight buildings for prison cells, three buildings for sick prisoners, four factories and a counseling hall. Surrounded by the Gate and tall brick walls, the graceful buildings unfittingly existed in a town that was still rural, "Nakano no Machi to Keimusho" says.

As we stand close to the Gate, in front of us now lies the Heiwa no Mori Park (Peace Forest Park).

The local authorities and people in Nakano rallied for the relocation of the prison and successfully saw it closed in 1983. With the most buildings demolished, the major part of the prison site was turned into the park.

Even today, you may find in the park the fragments of bricks from the demolished Prison buildings.

But now we have to tell of another sad part of the story.

In 2018 and 2019, the Nakano municipal government bulldozed more than 17,000 trees and a cozy grass field in the Heiwa no Mori Park to expand a sports ground and build a huge gymnasium and an athletic track ahead of the 2020 Tokyo Olympic and Paralympic Games. The sports ground has been completed and the construction of the gymnasium and track is now underway.

There has also been controversy over whether to keep the Gate.

In early 2019, the municipal government decided to keep the Nakano Prison Main Gate at the original location and seek the Tokyo metropolitan government's cultural property recognition.

But the local government is now reconsidering the plan in response to those who advocate relocation or demolition to make the school premises more spacious and those who do not want to see a war/suppression memorial at the site of primary school.

People who wish for the preservation of the Gate at its original location call it "Heiwa no Mon" (Peace Gate) in the hope of keeping the memories of war and suppression, and promoting peace.

(How to get to the Nakano Prison Main Gate = "Peace Gate" 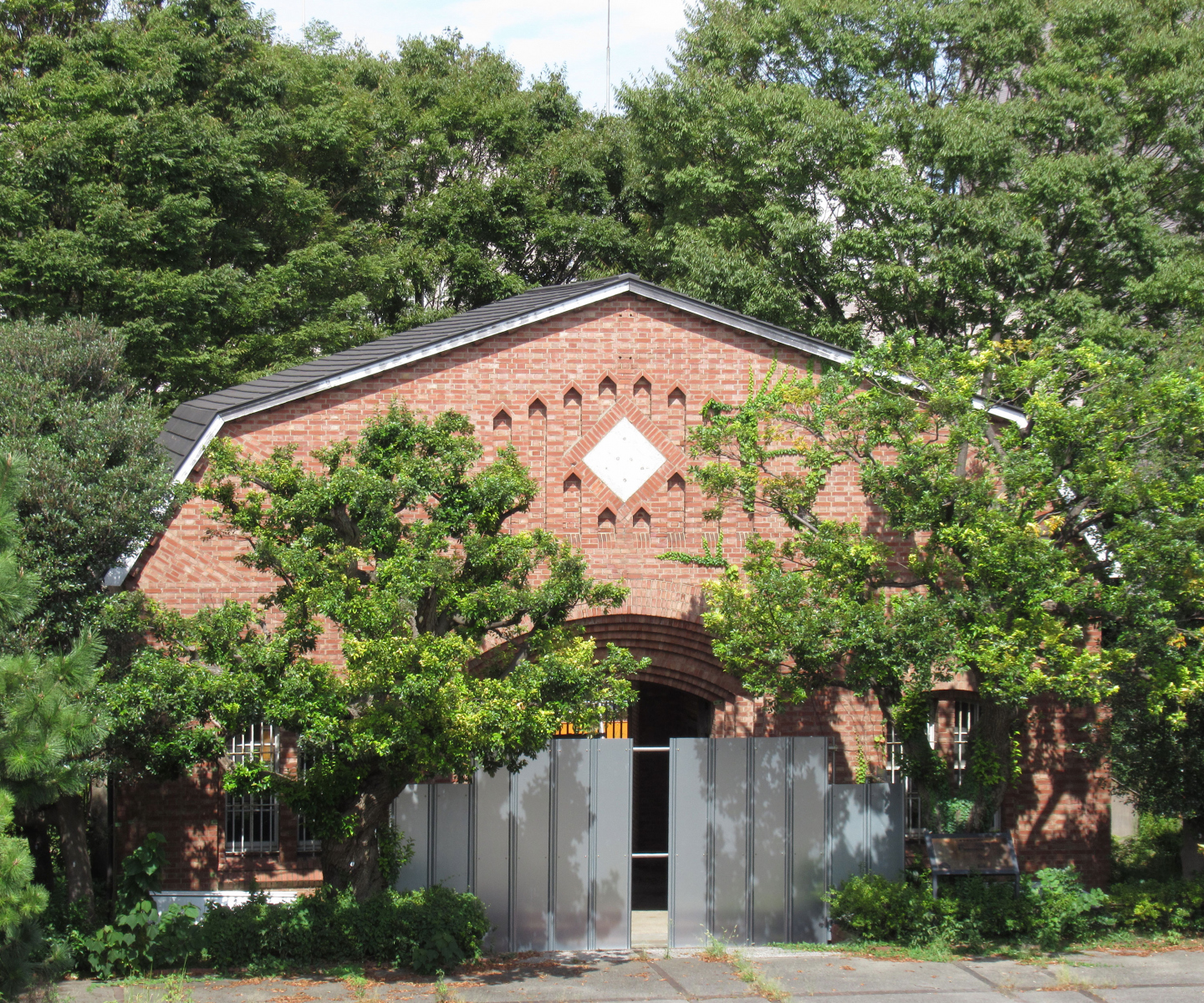 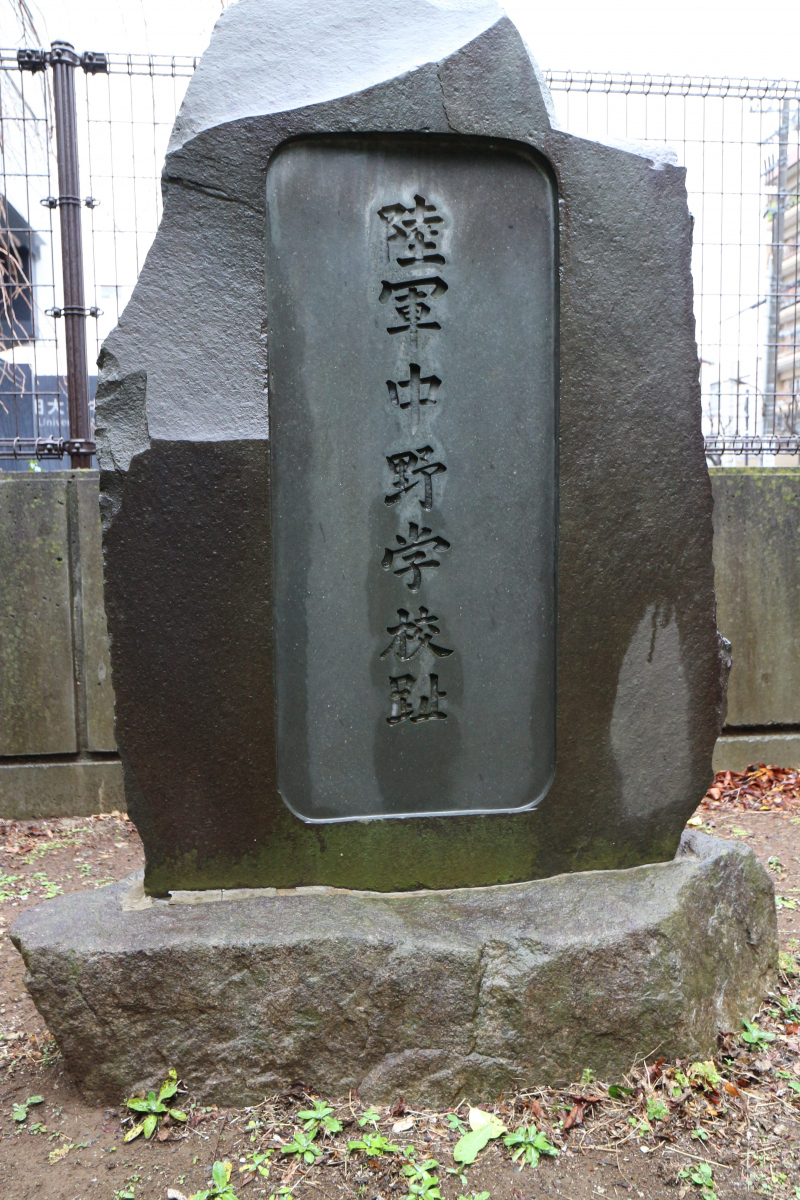 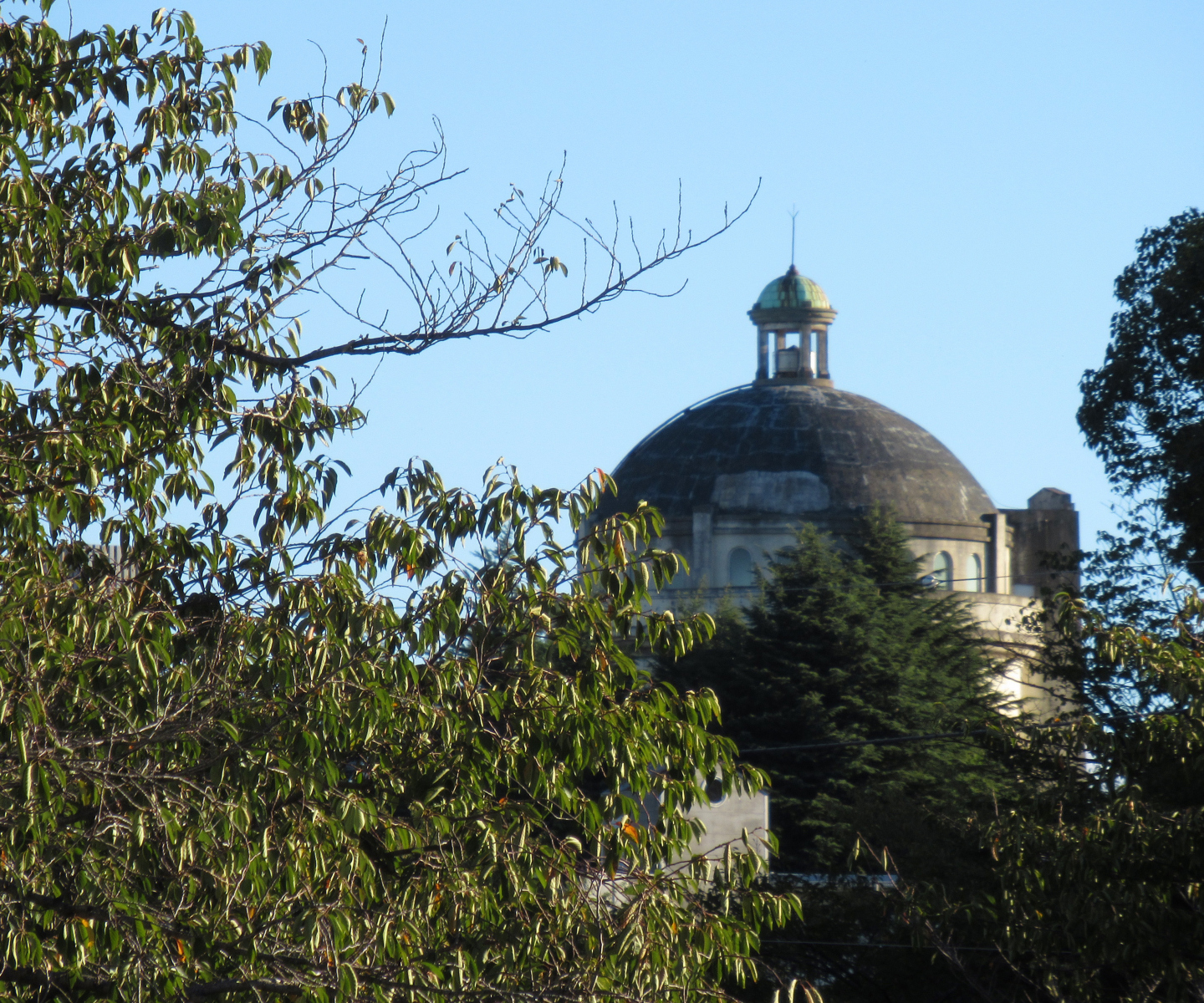 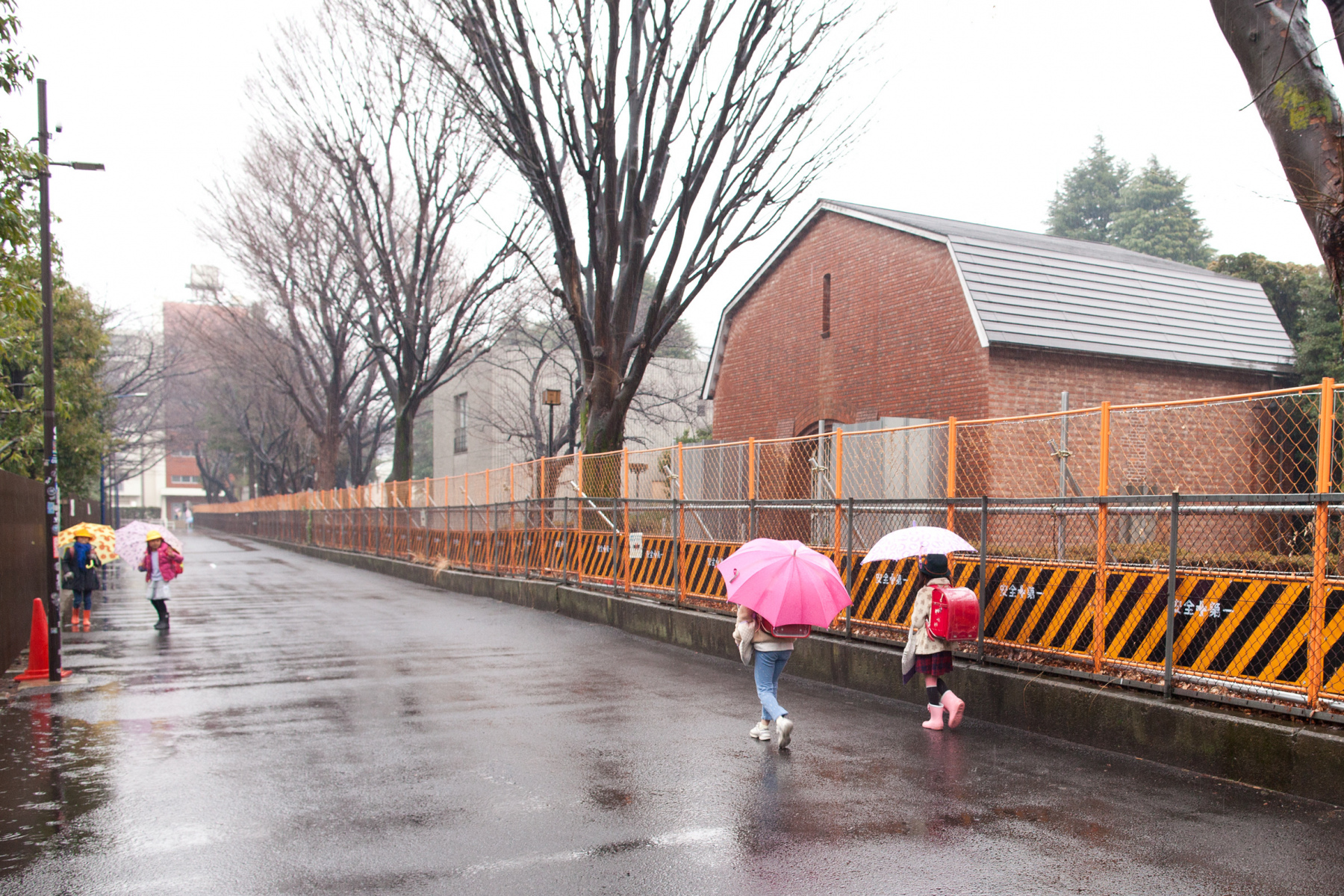 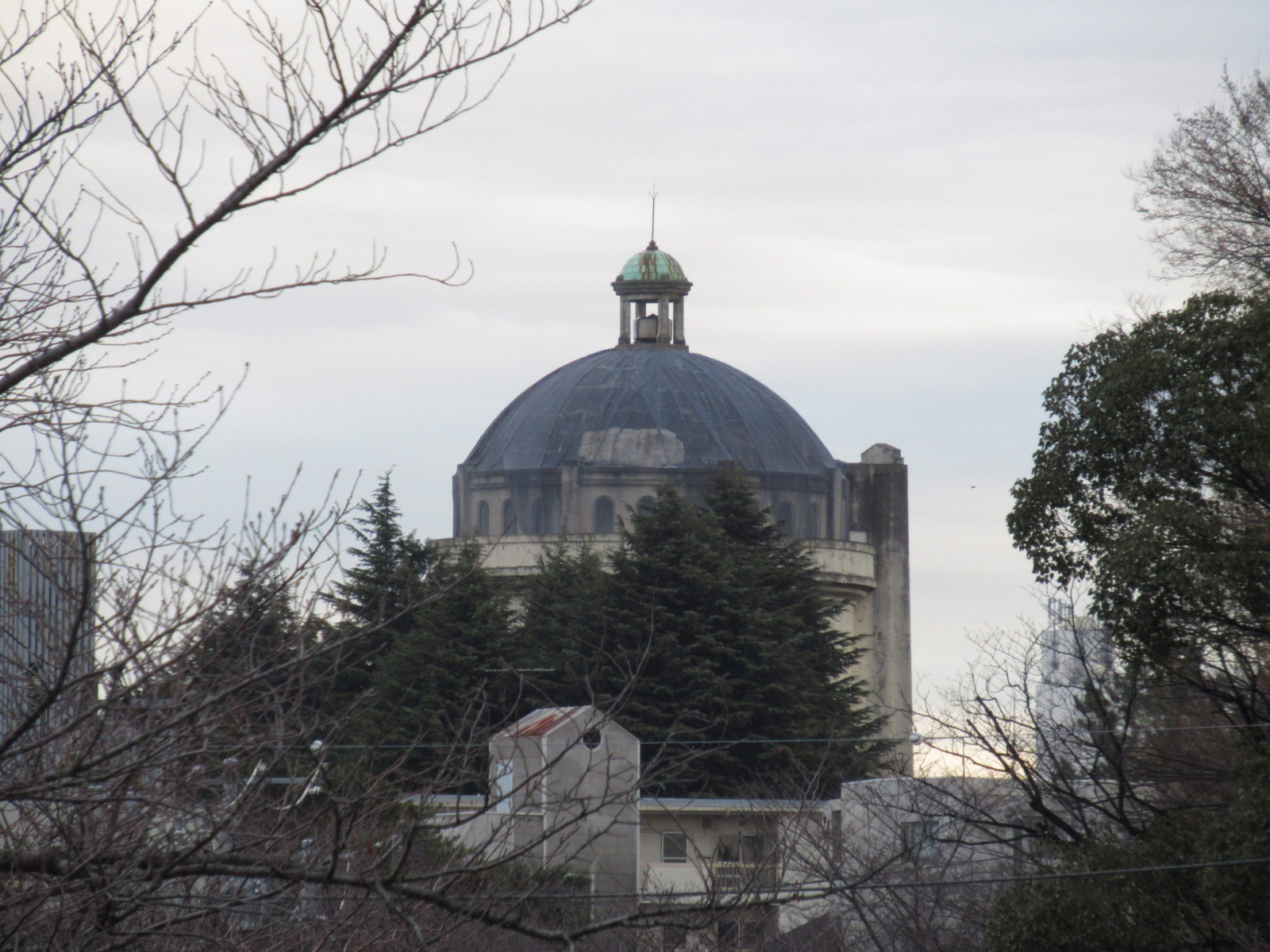