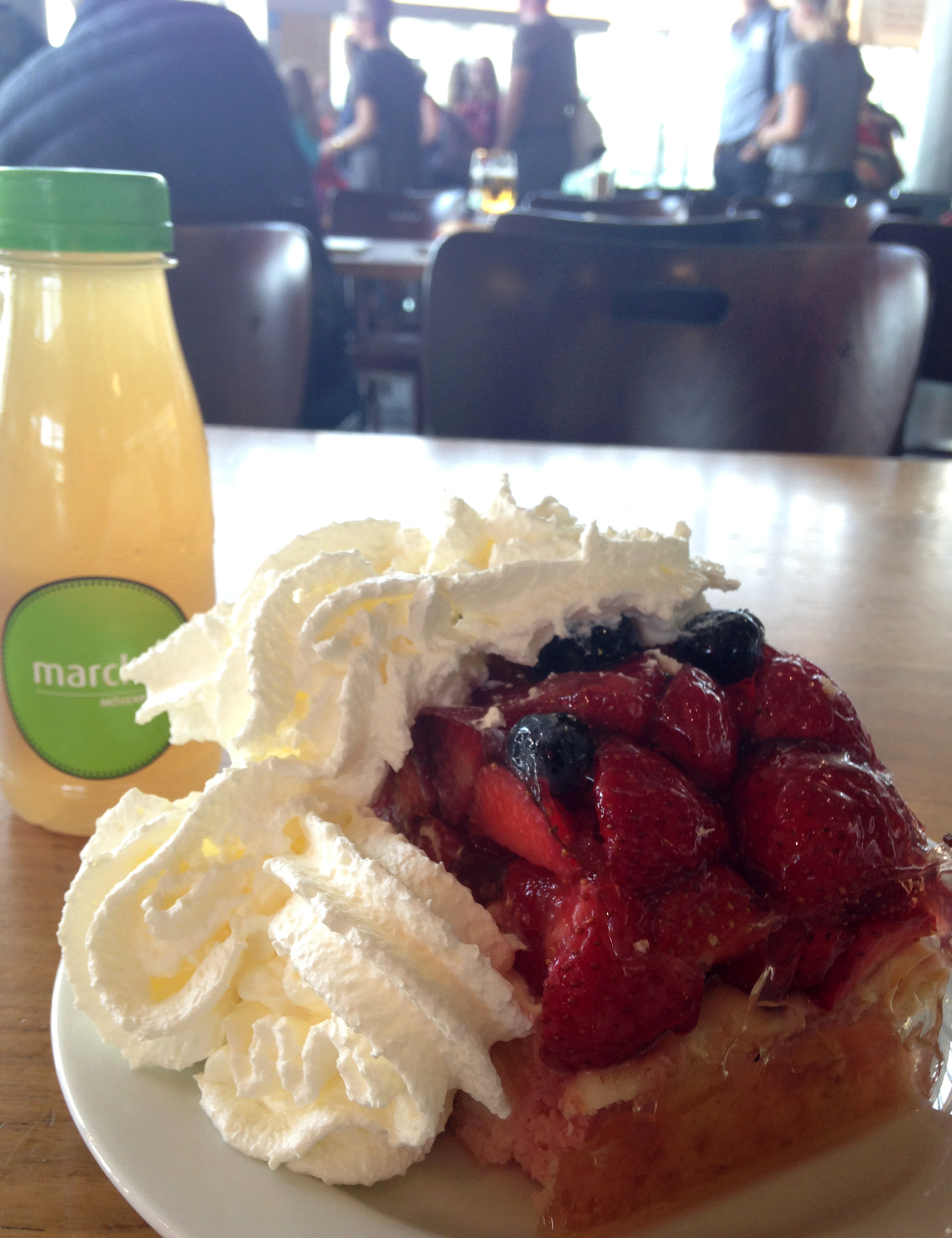 Last week I went to Germany and saw a 3D rig made by a customer.

The system consists of a lot of GoPro Hero 3+ Black’s and MewPro 2’s. I realized the following six points/hints while I was there in Germany:

Here in Japan I’ve never known such a bug existed, but in Germany I also experienced that some GoPros do power-on randomly even after they received the power-off, “PW0” command. The bug is fixed now at GitHub (cf. dcc9a4f783ba381f5caa646a835adb78884ea01d)

For small sized genlocking system I thought it was overkill to connect all RESET pins of MewPro’s and dongles each other; because if something wrong happens then simply detaching/attaching the MewPro or dongle will solve the problem. However, if it is a large system involving a lot of GoPro’s and MewPro’s then connecting RESET and pushing reset button on Arduino Pro Mini of the dongle much helps to solve the unstable situations.

3. Daughter Board As Hub

Genlock Dongle is shipped with a complementary daughter board (photo: below). As you can see, the board has the identical design in soldering area of Genlock Dongle: There are aligned/connected pins for HSYNC, TRIG, VSYNC, GND, RESET, and TXD. Using the board as a “hub” to MewPros, after finished soldering to the hub you could use six (or five if you don’t connect RESET) wires connecting each group of pins on the board to the corresponding pin on the dongle. Soldering like this way is much easier than soldering all the wires directly upon the dongle.

I realized the following pitfalls in soldering wires: Wires and solder joints should not touch the camera body (photo: above) as they pry up the herobus connector and cause insufficient contacts. Wires and solder joints should not touch Arduino Pro Mini board of Genlock Dongle (photo: above) as they cause short circuit.

Don’t use old soldering irons before the sensitive electric era. Newer Atmel microcontroller forgets firmware or bootloader or everything, or dies if it is too hot.

Distributed power system with a lot of batteries and wall chargers like GoPros + MewPros + Dongles + Dual Hero should have B.O.D. (Brown Out Detection) enabled whenever possible. Otherwise while connecting elements followed by an element a small amount of power might be unintentionally supplied to it through signal lines, even if the power lines disconnected or off, and its microcontroller will be likely to runaway because of insufficient voltage. According to this observation from now on our MewPro 2 will be shipped with bootloader in setting B.O.D. 1.7V.

It is our pleasure to know/see how MewPro products are actually used. So please don’t hesitate to invite us! Our staff will go to your place immediately. 🙂

And please pronounce MewPro as /mjuːproʊ/ in English or cat meows/miaows + Pro(fessional). The author was very surprised in Germany that they say it differently.